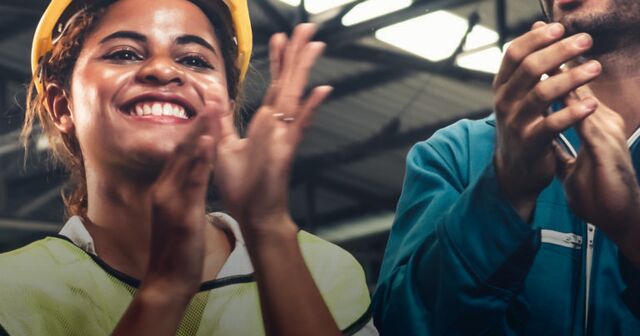 This study was made possible by The John Locke Foundation. You can read the full text here

In 2022, North Carolina celebrates the 75th anniversary of its right-to-work law. A majority of states (27) currently protect worker freedom, with nine of those states enshrining their law in their constitution. North Carolina should become the 10th.

The right to work free from being compelled to join or otherwise pay fees to a union is a critical component of a free society. Labor unions have no justification infringing on a worker’s agreement with an employer with demands to submit a portion of one’s salary to the union’s coffers.

With the surprise election of Glenn Youngkin as governor, Virginia staved off growing momentum of the labor movement’s attempt to overturn that state’s right-to-work law. And while North Carolina’s right-to-work law may seem safe, make no mistake that labor movement leaders would like nothing better than to overturn worker freedom in a southeastern state. With their recent failure in Virginia, they may direct their attention and resources to North Carolina next.

It is simply unfair for unions to demand payment for workers as a condition of employment. A right-to-work law protects workers against such compulsion. The time is now for North Carolina to solidify its right-to-work law in the state constitution. Otherwise, we may be just one election away from it being overturned.