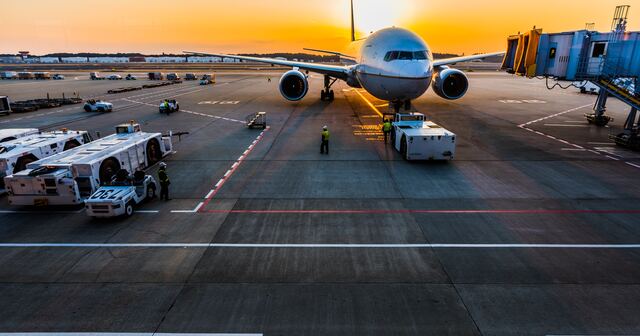 Earlier this year, the Mackinac Center Legal Foundation (MCLF) launched a lawsuit against the International Association of Machinist and Aerospace Workers union on behalf of three airline workers based in New Jersey who are being forced to pay agency fees to the union. In striking down agency fees for public sector workers in June 2018 in Janus v. AFSCME, the Supreme Court indicated it was an open question whether  prohibiting such fees would apply to railway and airline employees subject to the Railway Labor Act (RLA). This suit is the first of its kind post-Janus to seek an answer to that question.

While the lawsuit is currently underway, the New Jersey Star-Ledger recently published an op-ed co-authored by plaintiff Lin Rizzo-Rupon and Patrick Wright of the MCLF underscoring the significance of the legal challenge. Rizzo-Rupon and Wright call on the Court to extend the rights ensured to public employees in Janus to other heavily regulated industries that have mandatory bargaining agents – such as those that fall under the RLA.

Under the RLA, hundreds of thousands of private transportation employees, including airline workers, must pay a union for services and contract negotiations that are heavily influenced, regulated and manipulated by government intervention. As Rizzo-Rupon writes in the Star-Ledger op-ed:

I, Lin, and my colleagues have different reasons for not wanting to financially support the union. But most importantly, it’s my money and I don’t feel that I should be required to pay someone to protect my job. We now have laws to take care of our health and safety in the workplace. I don’t think I should be paying taxes to the government that’s protecting me and then also be paying these mandatory fees to a union for those same protections.

The Janus v. AFSCME ruling was simply the first win in a long fight for worker freedom. It’s time to extend the Janus rights to workers in industries closely regulated by the federal government. All workers deserve a voice.