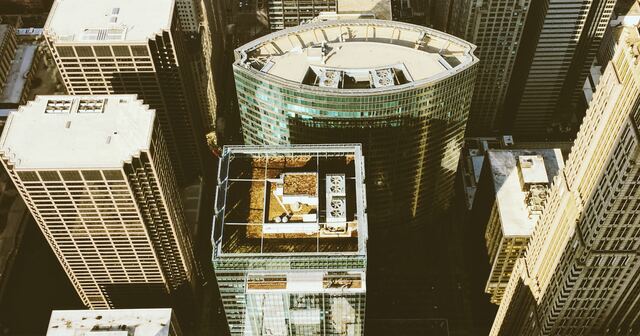 Mark Janus, the plaintiff in the landmark Supreme Court case Janus v. AFSCME, is now asking the state of Illinois to return $3,000 he paid in union dues while working as a state employee. The Center Square reporte Janus was at federal court last week in Chicago after his appeal seeking reimbursement for some of the union dues he previously paid.

“It’s just a simple matter of, they took the money and I want it back. That’s all there is to it.” Janus said in comments outside of a federal courtroom in Chicago.

Janus’ legal team contends the American Federation of State, County and Municipal Employees (AFSCME) Union illegally collected dues from Janus and he’s entitled to reimbursement. A ruling in the matter could take months and have wide implications in similar cases across the country if the court rules in Janus’ favor.

The big question is should unions refund collected fees that were later declared unconstitutional? The U.S. Supreme Court ruled in 2018 it’s unconstitutional to require non-union state workers in Illinois to pay “fair share” fees to a union. However in March 2019, according to the Cook County Record, U.S. District Judge Robert Gettleman refused to order reimbursement to Janus, saying the union collected the fees in “good faith” at a time when the fees were allowed by law.

In court on September 20th, Janus’ lawyer Bill Messenger argued there is no good faith claim in a First Amendment case. Ilana Rover, one of the three judges hearing the case, asked if Messenger believed Janus received no benefit for his fair share dues. Messenger replied in the negative, saying the state paid wages and benefits to Janus, and the “most the union did was bargain or lobby the state.” The Supreme Court noted in a 2012 decision that agency fees were unconstitutional, so Messenger contends that “any public sector union seeking an agency fee provision in a collective-bargaining agreement must have understood that the constitutionality of such a provision was uncertain.” A ruling from the appeals court could be months from now. The National Right to Work Legal Defense Fund says more than $120 million in refunds are at stake in Illinois alone.