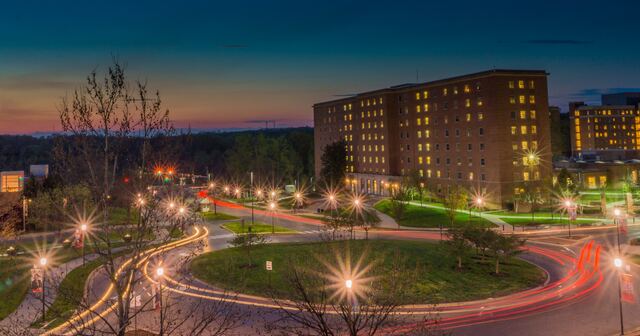 Last week, a group of 19 Maryland state employees filed a federal lawsuit against their labor union, AFSCME, to recoup union fees the Supreme Court deemed illegal in last year’s landmark Janus v. AFSCME ruling. This lawsuit is one of several currently underway around the country in which public employees are seeking a refund from unions.

The plaintiffs, represented by lawyers from the Liberty Justice Center and the National Right to Work Legal Defense Foundation, are seeking to recover up to $7 million in agency fees that were charged to nearly 10,000 non-member state employees between September 4, 2016 and June 27, 2018. The state employees in the lawsuit paid an average of $400 a year in fees in order to remain in their positions.

The following quote was featured in the Baltimore Sun:

“For years, thousands of employees for the state of Maryland faced an unconstitutional situation: Pay the union or lose your job," said Patrick Hughes, president and co-founder of the Liberty Justice Center, in an announcement Wednesday. "Now it’s time for AFSCME to rectify the situation by returning to workers the money they should never have taken in the first place.”

The Baltimore Sun also highlighted the state agencies in which the plaintiffs are employed:

Workers for Opportunity applauds the 19 Maryland state employees for standing up for their rights. This case is a strong example that despite the Supreme Court’s ruling last June, the fight for worker freedom continues.