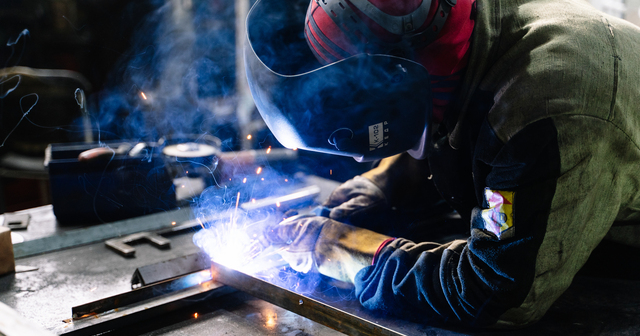 Photo by Pavel Chernonogov on Pexels

Right-to-work is a sure bet in an uncertain economy

Editor's Note: The piece originally appeared in the Washington Examiner on Tuesday, September 6, 2022 and can be found here.

Gloomy economic signs are giving the public deja vu. Talk of a recession triggers flashbacks to 2008. Sky-high gas prices evoke memories of the Carter presidency. It’s true, the economic challenges we face today are not new. But neither are the solutions.

The past clearly shows us which policies boost the economy. And few are as compelling as the right to work. For 75 years now, right-to-work states have protected employees from being required to pay a union as a condition of employment. Simply put, right-to-work means an employee cannot be fired for opting not to pay a union.

And allowing individual workers to decide whether paying a union is worth it consistently delivers benefits — for employees, businesses, and state economies.

For example, employment in states with right-to-work policies is higher , as study after study has shown. And it’s not just that workers are employed. They’re also getting paid more. A 2013 study found that right-to-work boosts personal income. Research also confirms that workers in right-to-work states are more productive .

Not surprisingly, these benefits give right-to-work states’ workforces a boost.

Given its clear benefits, right-to-work has gained support from both sides of the political aisle.

In a recent survey in North Carolina, 71% of likely voters said they would support an amendment to the state constitution that cemented right-to-work protections. The survey sample skewed slightly Democratic, challenging the idea that right-to-work is a partisan issue.

U.S. Rep. Virginia Foxx of North Carolina echoed the sentiment, saying, “There are nine words etched within the North Carolina General Statutes that every state should adopt: The right to live includes the right to work.” Rep. Foxx calls right-to-work laws “a bulwark” that defends both workers and entrepreneurs.

And that defense has served the country well in times of economic uncertainty.

One need only look at how states have recovered from the COVID-19 pandemic to see that right-to-work states have provided more opportunity and employment, even in the toughest of times. The latest jobs report shows that, compared to when the pandemic began, right-to-work states now have 595,900 more jobs. States that have not embraced worker freedoms have 1,493,000 fewer.

Of the 13 states that have fully recovered their pre-pandemic employment, 11 are right-to-work states.

As economic uncertainty looms, the promise of a sure thing becomes more valuable than ever. Perhaps now is the time for states without right-to-work protections to consider the data and revisit the benefits these laws could bring. They will not only strengthen the economy but also meaningfully improve quality of life for citizens.

And that might be the best news workers have heard in a while.