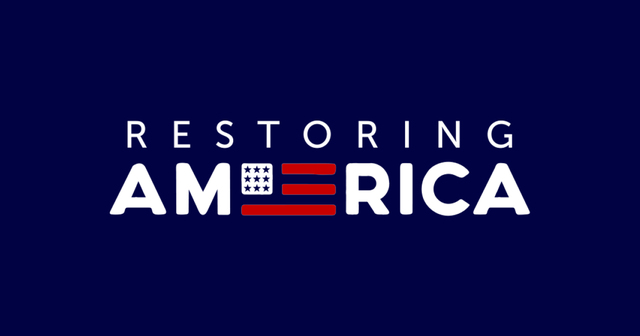 Worker Freedom and Choice Are Still Under Attack

Editor's Note: The piece originally appeared in the Washington Examiner on Wednesday, August 23, 2022 and can be found here.

The right of workers to decide on union membership is under attack from Congress and the Biden administration.

President Joe Biden's National Labor Relations Board is trying to put into place parts of the Protecting the Right to Organize Act, which has stalled in the Senate and will likely die there. Among other things, the bill would have allowed unions to get private sector workers fired if they decline to join a union and would have stripped away safeguards protecting workers' privacy and choice.

Currently, the federal government allows unions two methods to organize most private sector workers. The first is similar to the way an actual election works. Workers have the chance to vote on whether they want to unionize their workplace with ballots submitted anonymously.

Secret ballots are a safe and accurate way to count votes, but unions tend to favor a looser, alternate system called “card check.”

With a “card check” system, unions ask workers to sign authorization cards, which sometimes subjects workers to peer pressure, intimidation, and deception. In one dispute that reached the NLRB , an employee was told if she did not sign an authorization card, “the union would come and get her children and it would also slash her car tires.” In a 2012 United Auto Workers union drive in Chattanooga, Tennessee, workers claimed organizers said that signing cards would only indicate their interest in the union. But this was not true: Signing the card meant they authorized the union to represent them.

Unions prefer the card check approach because it allows them to bypass the protections of a secret ballot election and helps them organize more dues-paying members. If an organizer threatens a worker to sign a card, the worker may comply just to get the organizer to go away. A worker may not understand or be informed about what they are signing. A secret ballot election, on the other hand, gives workers the time to reflect and make a more informed choice in the privacy of a voting booth.

It should come as no surprise, then, that the NLRB’s general counsel, Jennifer Abruzzo, has signaled she wants the agency to crush secret ballot voting in favor of card-check organizing. Abruzzo and other Big Labor allies know that workers don’t like the union business model very much, because it relies on compulsion and a one-size-fits-all bargaining approach.

This is why union membership has been on the decline for years , prompting allies in Congress and the NLRB to do whatever they can to allow unions to organize more workers, regardless of whether those workers actually want to join.

Still, a worker's right to decide if union fees are worth it is better protected now than in the past. In 2018, the U.S. Supreme Court ruled in Janus v. AFSCME that all public employees have a First Amendment right to choose: They can pay fees to a union for its representation, or they can choose to opt out of that representation and its cost. The ruling echoed protections in 27 right-to-work states that now protect private sector workers and their right to choose.

Worker freedom is on the march. Voters in five states have approved constitutional amendments protecting workers’ right to a secret ballot election to decide union representation. Other states have enacted statutes with this same protection. Tennessee voters will have the chance in November to approve an amendment that would place the existing right-to-work statute in the state constitution, further solidifying Tennessee workers’ rights.

At the federal level, Sen. Tim Scott (R-SC) introduced the Employee Rights Act earlier this year to protect all private sector workers’ right to choose union representation freely via a secret ballot election. Among other provisions, the bill would protect workers’ right to shield their personal contact information from the eyes of union organizers and allow workers to decertify a union if it no longer serves their best interests.

Worker freedom is winning — even while workers' rights are under attack by the Biden administration and Big Labor’s allies in Congress. That is something to celebrate!

F. Vincent Vernuccio is a senior labor policy adviser for Workers for Opportunity, and Charlyce Bozzello is the communications director at the Center for Union Facts.