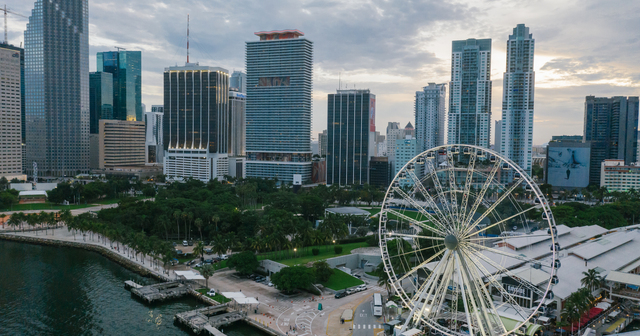 Photo by Mikhail Nilov on Pexels

TALLAHASSEE, Fla. – A “teacher empowerment” proposal introduced today by Florida Governor Ron DeSantis marks a pivotal step in a years-long effort, spearheaded by the Mackinac Center’s national Workers for Opportunity initiative, to protect teachers’ constitutional freedoms, reduce union coercion and get taxpayers out of the business of financing union politics.

The proposal would safeguard teachers’ paychecks by eliminating automatic payroll deductions for union dues. The legislative proposal also calls for unions to annually notify members of the cost of membership.

“Governor DeSantis is making good on his promise to protect teachers’ paychecks and to provide educators the transparency they deserve,” said Workers for Opportunity Senior Policy Advisor Vincent Vernuccio. “This is strong conservative leadership at its best, putting the needs of teachers and taxpayers above union politics. It’s been a privilege to collaborate with his administration on nation-leading legislation.”

“Having partisan groups basically get special privileges for deductions doesn’t work,” said Florida Governor Ron DeSantis, “and I think this will be a huge boom for transparency.”

The governor’s proposal defines boundaries between union work and teachers’ work. It would end the distribution of union materials at the workplace and would prohibit members from doing union work while on the clock for their taxpayer-funded job.

The governor’s proposal would also bring more democracy to teachers unions by more strongly enforcing a law that requires unions to have majority support to keep representing teachers. The provision complements Gov. DeSantis’ goal of setting aside $1 billion for increasing teacher pay in the coming fiscal year.

Workers For Opportunity is a project of the Mackinac Center for Public Policy. WFO’s goal is to advance the liberty of employees across the country and protect their First Amendment rights by ensuring they have a full and informed choice in union membership.