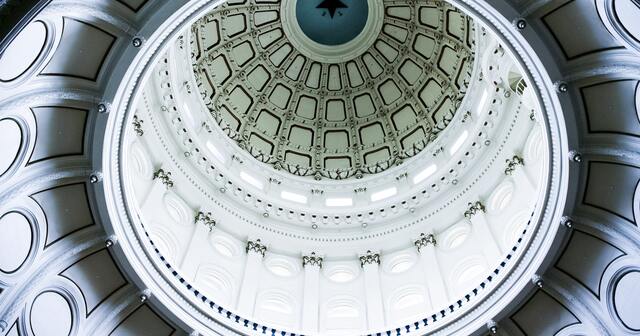 MIDLAND, Mich. — The state of Texas should no longer automatically collect union dues for public employees, according to an opinion issued by Texas Attorney General Ken Paxton. Instead, public employers must have proof of consent directly from employees before the state can collect union dues. Workers for Opportunity, a national initiative to advance worker freedom, praises Attorney General Paxton’s opinion.

The opinion provides clarity for public employers on the protection of public employee rights restored by the 2018 U.S. Supreme Court decision in Janus v. AFSCME. Attorney General Paxton asserts that these Janus rights prevent public workers from being forced to financially support a union, making compelled union dues or fees a violation of employees’ First Amendment rights. Therefore, all states must be able to demonstrate “clear and compelling evidence” that public employees wish to waive these rights before they may deduct any union dues from employees’ paychecks.

“Public employees cannot be forced to support inherently political organizations like government unions,” said Steve Delie, legal counsel and director of Workers for Opportunity. “We applaud the Texas Attorney General in this clear and correct reading of the Janus case. This policy will provide the proper protection of public employees’ constitutional rights.”

The consent given by employees will need to be renewed on an annual basis to ensure workers' consent to dues deduction is knowingly and freely given. As Attorney General Paxton noted in the decision, “A one-time, perpetual authorization is inconsistent with the Court’s conclusion in Janus."

“Texas is leading the way for workers’ rights across the country and should serve as an example for more states to follow,” said Erica Jedynak, director of employment initiatives for Americans for Prosperity. “Thank you, Attorney General Paxton, for empowering workers and families with the choice on whether to join a union and pay union fees.”

Texas is the second state in the nation to issue this clarifying opinion of the Janus case, following Alaska Attorney General Kevin Clarkson in August 2019. Alaska Gov. Mike Dunleavy immediately followed with an administrative order to implement Attorney General Clarkson’s opinion into practice.

At least five other states have filed legislation to take similar action in 2020. The Mackinac Center’s Workers for Opportunity initiative expects that more states will follow the example of Texas and Alaska.