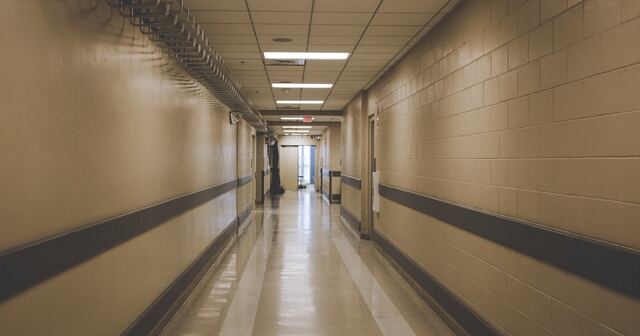 Sue Halloran never wanted to be a part of a union. When she started a new job as a senior account clerk in the business office of Inver Hills Community College in Minnesota, she was approached several times by AFSCME Council 5 representatives, who asked her to join a union. Every time she said no, until one day membership was forced on her.

According to a lawsuit filed by the Liberty Justice Center, Halloran was pulled aside during an office training session last spring by a union representative. Without telling her the cost of dues or mentioning her right to refuse membership, he insisted that she sign a dues authorization form and join. Feeling pressured and uncomfortable, and wanting to get back to her training, she signed.

It wasn’t until later that she found out the union dues would be $700 a year, almost an entire paycheck. This large sum came as a devastating shock to Halloran, who is battling cancer. Given her need for cancer treatments, she can’t afford the extraneous spending, especially on a union she didn’t want to be a part of.

Halloran then went to her employer, explaining her circumstances and asking that she be removed from her union as soon as possible. All of her attempts to opt out were either ignored or denied.

None of this should have happened. Last year’s Supreme Court case of Janus v. AFSCME established that under the First Amendment, workers must give affirmative consent before dues can be taken from their union. They must also be informed that they have a right not to join at all. Unfortunately for Halloran, she now must battle to have her rights restored, as well as battle cancer.