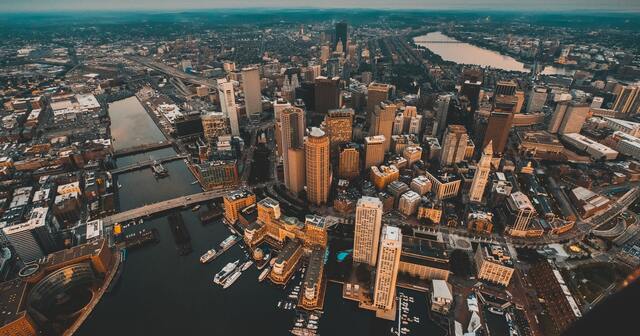 WFO Thanks Massachusetts Governor For Taking A Stand Against Anti-Janus Legislation, Again

Anti-freedom lawmakers are at it again – this time, in Massachusetts. Last week, Massachusetts Gov. Charlie Baker vetoed, for the second time, a bill that would expand the power of government unions. The governor objected to provisions in the bill that would turn over public employee private contact information to unions.

In addition to this blatant attempt to circumvent Janus by charging nonmembers fees, the bill would also give unions access to public employees’ personal contact information. After Gov. Baker vetoed the bill for the first time, he proposed a number of changes to address his concerns about this part of the bill. Lawmakers rejected all of them. Gov. Baker told the state legislature:

“I refuse to sign legislation that compels state and municipal government to turn over the cellphone numbers of private citizens, who happen to be government employees, without their permission, to private organizations.”

“Workers for Opportunity commends Gov. Baker for his commitment to protecting workers’ rights. From California to New Jersey, Oregon to Massachusetts, a number of state legislatures have either proposed or even implemented anti-worker legislation seeking to mitigate the Janus decision. It is important we stand up for our public workers across the country and ensure their voices are heard,” said Morgan Shields, Director of Workers for Opportunity.